Covers all aspects of electric bikes including: 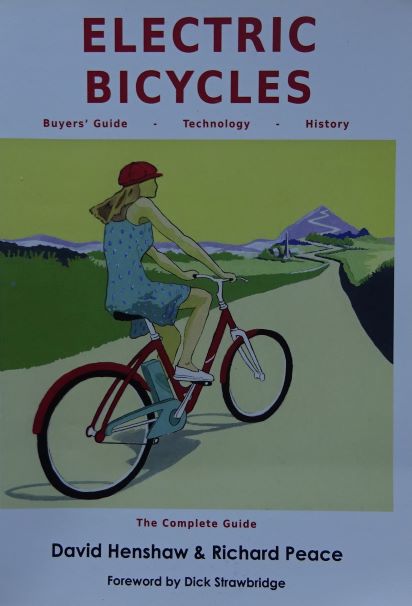 Electric Bicycles by David Henshaw & Richard Peace covers all aspects of this rapidly growing form of transport and leisure riding, with chapters on

Little known until recently, electric bikes are advancing rapidly, both in terms of popularity and technology. The authors are experts: 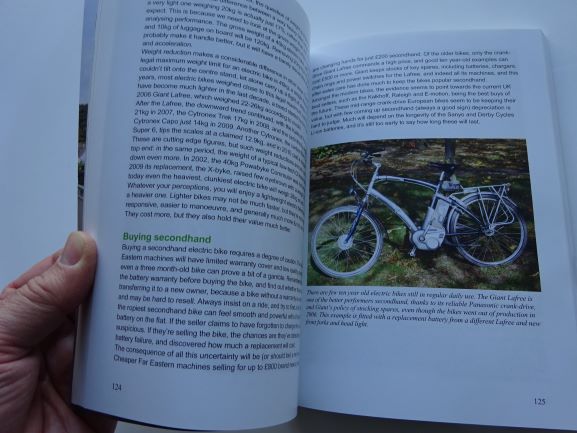 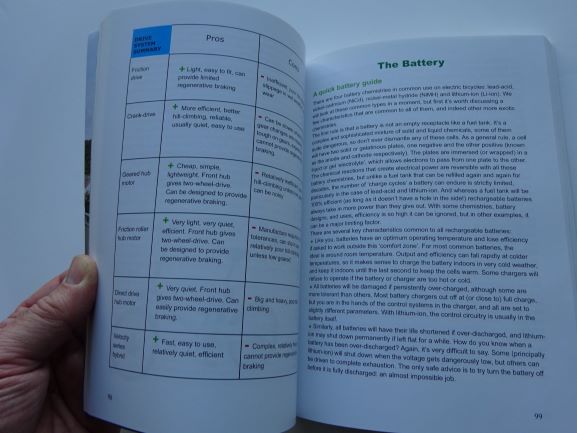 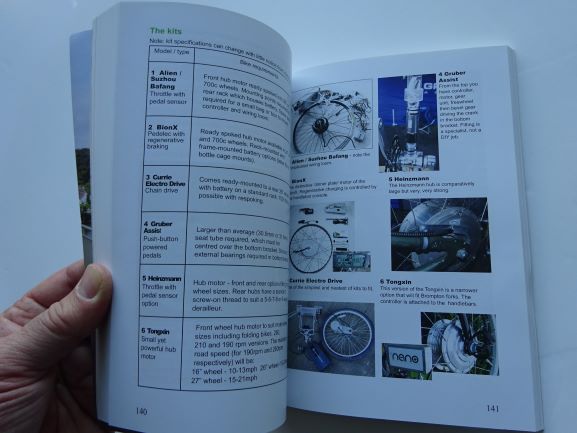 Read the blog from Richard Peace: “Electric bikes are massively popular in Holland and Germany – in the former they accounted for around one in every six bikes sold in 2011. In the UK their percentage of all bikes sold is comparatively tiny. With the Dutch being arguably the number one cycling nation in the world (as in cycling on a daily basis to the shops etc, not Olympic cycling), it’s a fair bet they find real advantages in electric bikes. But why aren’t we in the UK following suit in similar numbers? It seems a number of myths have grown up around electric bikes here – and it’s about time they were busted…” – continued at https://bikeridemaps.co.uk/6-practical-and-training-guide-books/electric-bikes-a-blog-post-by-richard-peace/