Inland Hampshire remains much as it always was with little obvious change to its villages and their network of single-track lanes.

As the chalk of the South Downs has lost much of its height by the time it reaches Hampshire most of the riding is on the easy side with few climbs that could be classed as more than moderate.

The New Forest is understandably one of the most popular tourist destinations in Britain yet it is easy to escape the crowds on a bike on one of the many well-signed cycle trails that cross the area. 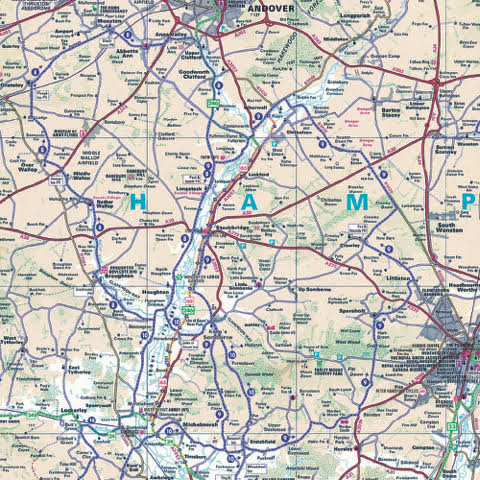 • The New Forest is criss-crossed with cycle paths, too.