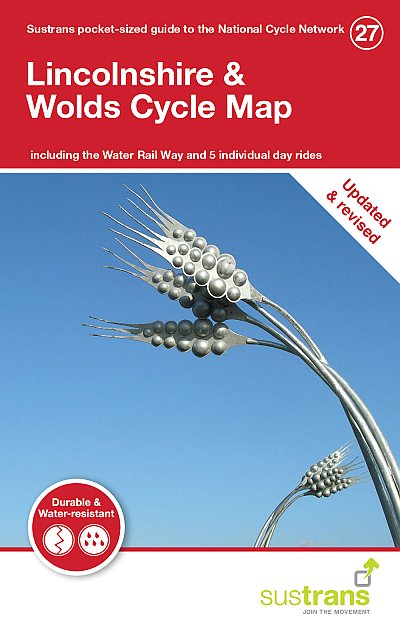 Lincolnshire’s gentle countryside, quiet lanes, network of waterways and market towns make it a rewarding place to cycle. The Lincolnshire Wolds in the north have some great views, and the historic city of Lincoln is a bustling centre, overlooked by the impressive cathedral.

Major routes covered on this map: