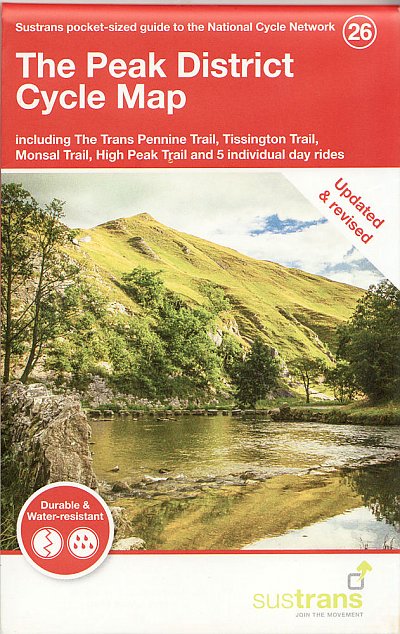 The map also features 5 day rides with directions and a description of the area, highlighting key cycle routes and places of interest. 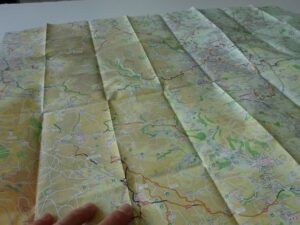 More information here: Cycling in the Peak District and Derbyshire